Adult black dragon who made his lair within Karackus’s base. Taking advantage of the abundance of lizardfolk in the area at the time, he coerced any lizardfolk he encountered into delivering him delicacies and riches, making him lazy and entitled.

Before Flar’rond was flooded, he was encountered by a group of heroes assigned by the Gran March to investigate the area. After combat was initiated, the heroes were teleported away thanks to the Obdisidan Mirror’s shenanigans before anyone got seriously harmed, leaving Bllackotrixis alone to endure the flood to come.

While not confirmed, it is likely that he is still alive even after Flar’ond was flooded thanks to being amphibious. 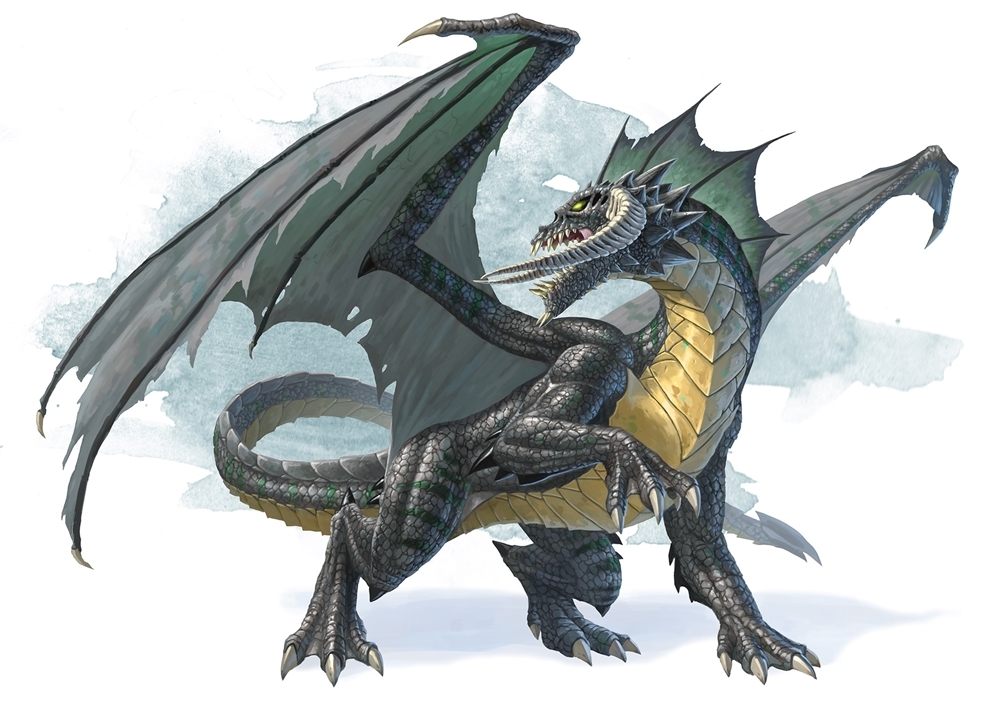