Lady Briallen of Rhwyng yr Coed in the Grand Duchy of Geoff (Gyruff) appears to be mostly eye candy for Lord Holphin. While not unintelligent, she remains politely quiet during the party, mostly observing and letting others talk. She’s apparently considered “poor nobility” and is pitied and somewhat shunned by the other nobility, except Lord Holphin.

Briallen and Holphin were married just before she was confirmed as Arglwythes of Rhwng yr Coed. The process of confirmation has given her more confidence and strength of character 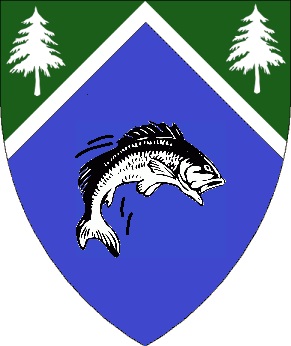 Briallen and Holphin have one son, Niclas ap Briallen, who was born in 601. Holphin died fighting in Keoland.

Now in her forties, Briallen is a well-dressed middle-aged woman of regal bearing. Her honey brown hair is just beginning to show touches of grey. Her elegant dress compliments the green of her eyes.