Dragon Turtle who used to be associated with the Water Temple. Bronzeflume was encountered several times by the Heroes of Gyruff, who would make bargains with the turtle to escape his and the Water Temple’s clutches much to the latter’s chagrin. It is believed that the Water Temple eventually put a charm on Bronzeflume, although this would’ve been dispelled during the Gran March assault on the Riverguard Keep.

Since the takeover of the Riverguard Keep, Bronzeflume has yet to be seen again. 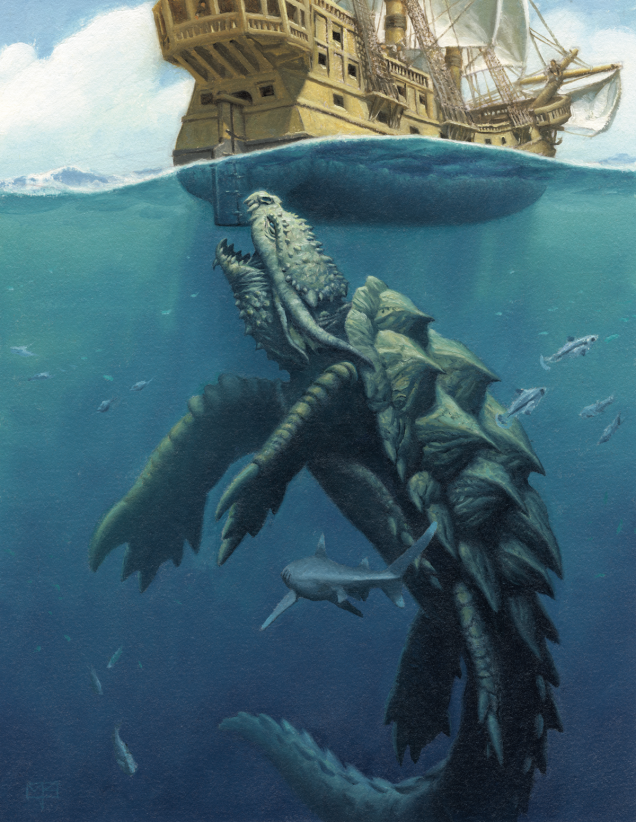