Son and heir to Bedwyn the Fat, Llwyr of Arweth, Padrig ap Bedwyn is still a mystery to many in Gyruff. A Knight of the Watch, Padrig had been away for many years fighting in Bissel before his father’s kidnapping. In his father’s absence, Padrig’s claim to Arweth was recognized by The Regent and Peers of Geoff, though he has not been confirmed as such by the Druids of the Old Faith. Hard on the heels of this recognition came the demand by the Commandant for the annexation of Hochoch and Arweth. However, the Commandant has announced that he recognizes Padrig as the Count of Hochoch and Arweth.

Padrig is very handsome and is considered one of the most eligible bachelors around. He is known to enjoy music and dance, and recently hosted lavish ball at his estate in Hochoch.

Went to find his father at the end of the giant wars around 590 and has not been seen since. 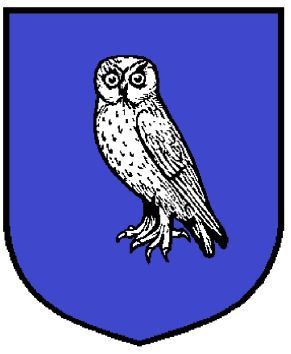