Yrylan appears as a typical Flan male, standing 5’10, and weighing187 lbs. He has black hair and eyes with an olive complexion. He dresses in typical “ranger garb”, with lots of green and brown. The only weapons he carries are his bow and a sap.

Generally, Yrylan is relatively laid-back, sardonically commenting on the events around himself. He likes to work bits of “folk wisdom” into his conversation, usually as moral tales. All begin with “Pa always said…” and are followed by things like “…never get into a staring contest with a beholder.” He is a fervent “backwoods” Old Faither who is convinced that the reason Geoff fell to the giants is that the “old ways” were abandoned, meaning that the sacrifice of sentient beings ended. Where he grew up, it was a great (and always voluntary) honor to sacrifice oneself to renew The Land. He is a loyal son of Geoff with a grudge
against the giants who destroyed his homestead and ate his sister, though his fierce anti-giant attitude has faded a bit over the years. He also is concerned about the increasing activity of the Whispered One and other evil spellcasters. He has heard rumors of a secret society of evil spellcasters, though his friends assure him that the “enosi” do not exist.

Yrylan fell deeply in love with Rhian and proposed to her shortly after the third battle for Gorna. He bought her a Bronze Gryphon, sculpted specially for him to match his own, a male and female matching pair. He has no desire for power and is content to serve the Longbowmen. Becoming First Bow was his dream ever since he left his childhood behind to join the fight against the giants. He takes his responsibilities in that capacity very seriously.

Killed with his wife in the summer of 617 after Rhian killed Ffiona. 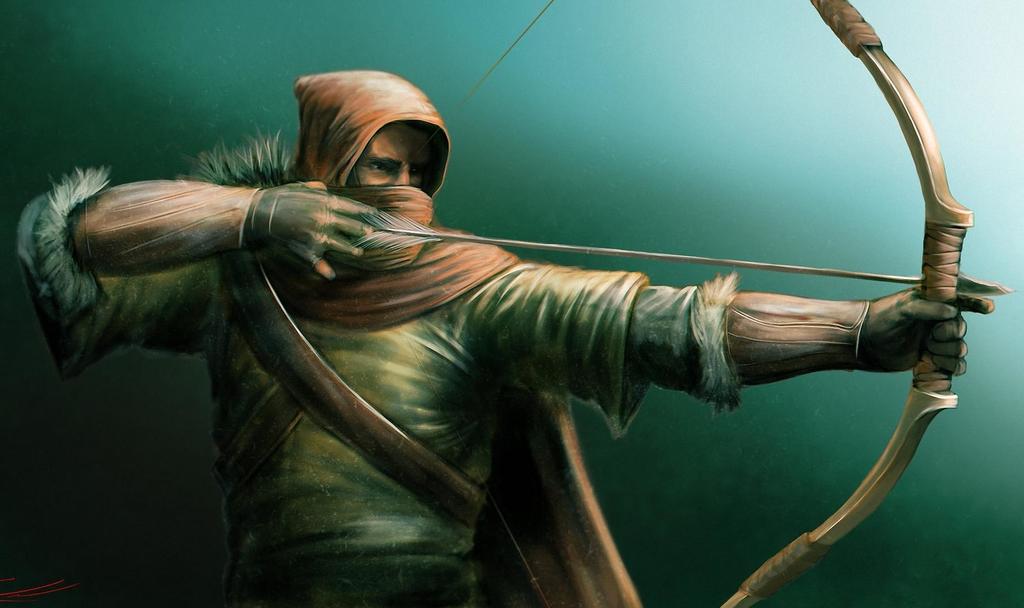