Colwyn was raised by relatives in Keoland and it shows. His dress and mannerisms are that of a Keogh noble. He has the wavy brown hair of the Gyri and has shaved his beard, leaving a mustache.

Out of all the possible candidates to succeed Galimar Withington as High Chancellor, Colwyn was not near the top of the list. He is indecisive, has a weak stomache and tends to agree with whomever is in front of him at the time. His new position is overwhelming for him, and he retreats into minutiae and details as a way to insulate himself from the politics that swirl around him.

The only surviving son of Arglwyth Ffagan Farshot, he did not seek the torc of leadership for Ystrad Cloer, leaving it to his son, Rhys ap Colwyn, instead. 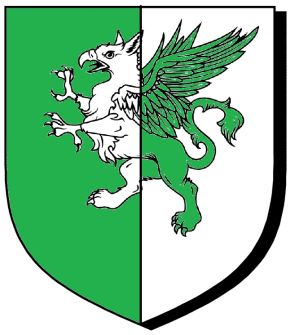