Ivan is a giant-sized white mouse.
He wears a tiny set of armor and helmet, and carries a sword (really just about a knitting needle).
He also carries healing potions which he can apply to downed allies as needed.

Ivan was found in the wine cellar of Baba Yaga’s hut. He had been there a long time and was apparently at one time a human warrior of some sort. When found he was very drunk, but provided some information to the party. When the party worked their way out of the hut, Dandelion made sure that Ivan came with them.
Ivan was quite relieved to be free, so swore his allegiance to Dandelion.
Ivan has little memory of his past; he knows he was a warrior of some sort, tasked with protecting someone (likely someone young). He failed at this as his charge went into Baba Yaga’s hut, and he followed to try to save them.
At some point someone turned him into a giant white mouse. He found his way to the wine cellar and started drinking his sadness and depression away.
When given the chance, Ivan will continue to drink until he passes out.
Drunken Condition (Failed Con Saves):
1. Sober, hung-over and morose: disadvantage on attack rolls and ability checks
2. Euphoria: “normal”, use listed stats; boost in self-confidence, poor judgment
3. Excitement (“poisoned”): sleepy, poor memory, trouble remembering, disadvantage on
initiative, perception, attack rolls and ability checks
4. Confusion (PHB 225): emotional (aggressive or affectionate), trouble seeing, slurred
speech, indifferent to pain, all terrain is difficult terrain.
5. Stupor (“stunned”): incapacitated (no actions/reactions), speak falteringly, nausea,
vomiting, auto fails Strength and Dexterity Saves, Attack rolls on Ivan w/Advantage
6. Passed out: incapacitated and could lead to death if too much was consumed.

Dandelion keeps Ivan supplied with enough booze to try to keep in in stage 2 most of the time.
Now that Ivan has armor and a “sword” he has become quite brave, ready to take on any foe.
Dandelion has tried to research Ivan’s past to see who he may have been but hasn’t had much luck. Divinations on him automatically fail. However, he has had a few flashes of his past and Dandelion still hopes to turn him back into a human some day. 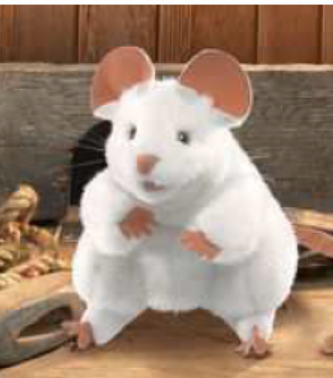