Daughter of Caswallon the Green. Fanatic believer in the path of purity. She killed her father when he suggested compromise.

Maelan, “We have compromised too much. We have lost our way. You have shown us a new way, the way of Llewellyn. The way that we should live.

“Purity of Body! – We shall purge that which is not Flan from our bodies, but the Physician’s Cauldron is lost again! – Who knows what foul things the infidels are doing with it!? – Even now, they are probably dragging it back to their capital to put in a vast treasure room as a trophy of defeating the poor back-country hick that fashioned himself king. They’ll cut down a forest and rip minerals from the Oerth to build monuments to their own cleverness…

“Purity of Tradition! – Our people have lived at peace with The Land for millennia! – We had fertile fields, green pastured hills and a wonderful society of equality, harmony and balance with The Land. All the important things were known and the rest didn’t matter. – Our enemies, the invaders, don’t understand. They think of wheels, coins and political advantage. They see The Land as something to be tamed and domesticated. Obad-Hai has taught us that nature, in all it’s terrifying glory, is meant to be wild, not enslaved tamed and neutered.

“Purity of Vision! – We, as a people, need to be unified in purpose and thought. It was the disunity and individualism that distracted us and allowed the giants to invade and conquer us! Together, we are invincible.

Killed by Princess Jagr and Astra the sorceress on Brewfest 4, 618 after Maelan tried to kill Prince Rhys. 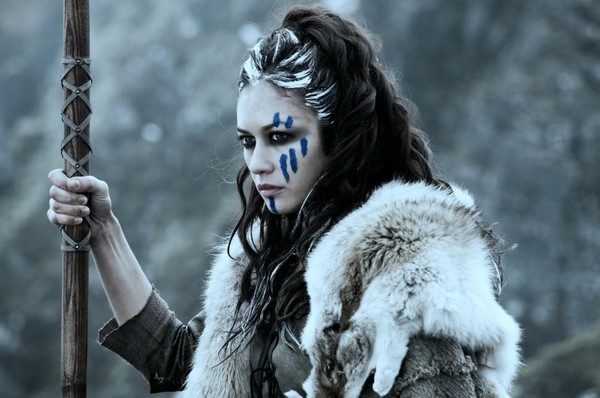