Rhys was raised for much of his life in the Kingdom of Keoland, outside of Gyruff, with his father, Colwyn. Though his father far preferred the more urban and cultured feel of Keoland, Rhys actually felt more at home in the more rustic settings of Ystrad Cloer. Not that Rhys was an “outdoorsy” type, but he didn’t like having to be so damn diplomatic and straight-laced all of the time. He yearned to ride, run, jump, and climb rather than sit and talk about the latest developments in purple dye.

Rhys did like one calm event and that was learning about history and the area he was in. He loved to sit at fire and listen to the old men of Pwyst’s Reed talk of the places they had been, things they had seen, and the legends of the land.

As most young Aristocrats in the area, he also learned to ride – all but a requirement – and he practiced during his long trips back to his home cantravi. He also learned to read people so that at the very least he would know when to make himself scarce.

In Gyruff he could fit in and be himself, but in Keoland he was seen as a disappointment by his father’s circle of aristocratic friends. This was furthered when, rather than take up the classic weapon training from the local weapon masters; he sought training from a strange warrior from the East. This traveling warrior had come to Keoland and in demonstrations promptly embarrassed warriors much bigger and stronger than he. Rhys was amazed and begged the man to train him in this chain weapon and fighting style.

“Here, you take this chain and practice for 1 year. In that time I will return and if you are not dead or maimed, or have given up, I shall teach you.”

The young RHYS was up to the challenge and worked at the chain day after day – often with painful results. Several months into it he could use it without regularly bloodying himself. A couple months later he was almost comfortable wielding the weapon against static targets. By the time the stranger returned the chain felt good in his hands.

When the strange warrior returned and saw Rhys practicing he was amazed.

“I did not believe that one of this land could have the finesse to wield this type of weapon. I shall train you in my ways.”

The stranger did train Rhys, returning repeatedly over the next several years for instructions and drills.

Rhys was about to return to Gyruff when the giants attacked. He immediately packed his gear and got on his horse, with every intention of riding off to war, but his father objected. His friends in Keoland had advised him not to send his only son off to fight a hopeless battle. Rhys, already distant from his father was disgusted, but knew he had to follow his father’s wishes, for now. He did, however, petition to join the Army of Liberation as a representative of his contrav. Despite repeated refusals he eventually was allowed to join. He suspects that there is something more at work behind the scenes with his father’s Keoland “friends and advisors” but he is too busy to worry at this point.

One of the people he met during his times in Keoland was a small but blustery gnome named Grandis Za’Buume. He was part of a delegation from the Gnomes of the Stark Mounds and was a jolly if not overconfident fellow. He had no title or status amongst the Gnomes and so had volunteered to travel out amongst the humans.

Grandis and Rhys had little in common except for the general distaste for politics. Yet the two became fast friends. Grandis was also looking for purpose and working for an Aristocrat like Rhys gave him that purpose. Caught in Keoland during the invasion, he happily joined with Rhys as his Corfforol. 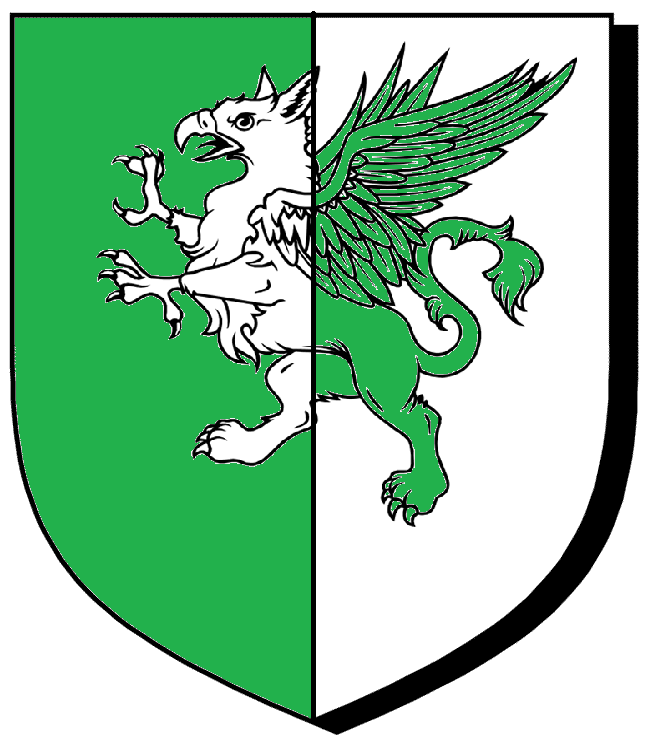 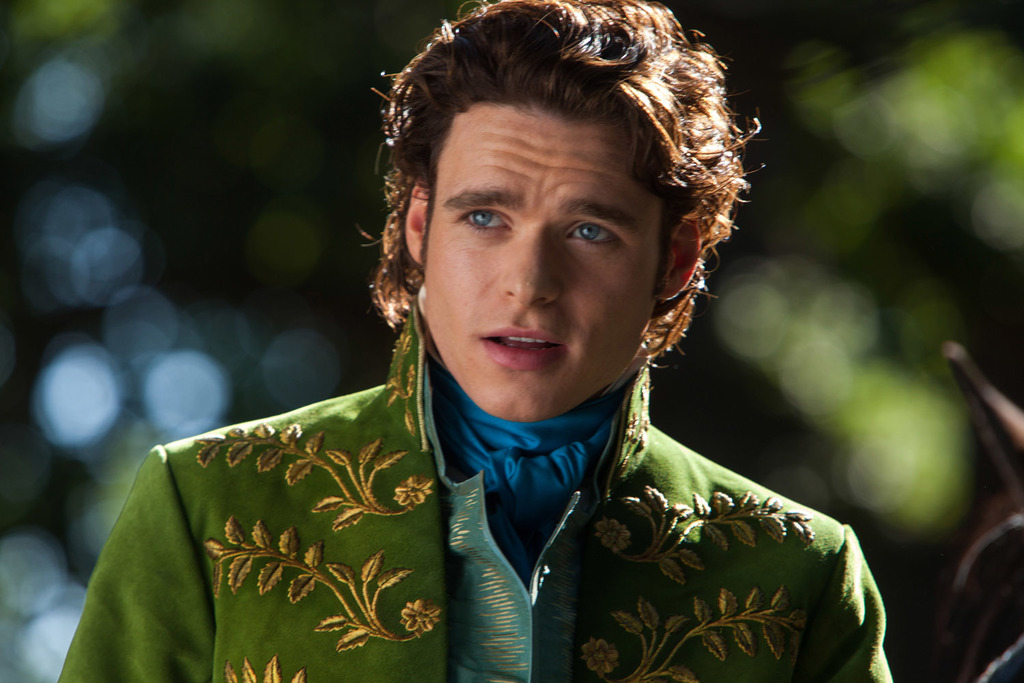