This wood elf settlement lies in the southern forest, close to the banks of the Javan River. It has a mixture of tree settlements and wooden huts on the ground. It is notable as the site of the Citadel of Light, the headquarters and compound of the multi-faith organization known as the Order of the Shining Light.

This relatively recent addition to the religious orders of Geoff has been created to combat the invasion of undead and shadow creatures in the Dim Forest. The main sponsors of this organization are the Churches of Pelor and Ehlonna. Working together, these two faiths have trained many warriors, clerics, and others to battle the creatures in the wood. The overall goal of the order is to remove the threats and return the Forest to its previous condition. Since this is also a goal of the Old Faith, the two groups often work closely together in this endeavour.

The leader of the Order, Adwen merch Lyneth, Bountiful Shepherd, is a cleric of Ehlonna who guides and tends magical fey creatures called the Illusern, which shed daylight throughout the compound at night.

The walls are made of ironwood and have places set for torches to keep light going around the compound. The compound sits a few hundred yards from Enderyn. If an attack comes, the bell in the middle of the compound can be rung to warn citizens. The Order has also worked some with Darlon Lea and the wood elves to combat the shadows of the Dim Forest.

In 596 CY, the Citadel came under siege from the forces of evil in the forest, although neither side emerges victorious, the tide of evil is forced back into the darkness of the central Dim Forest. 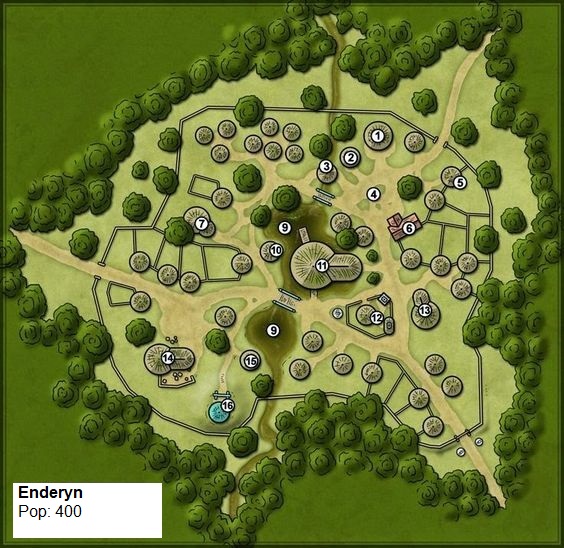 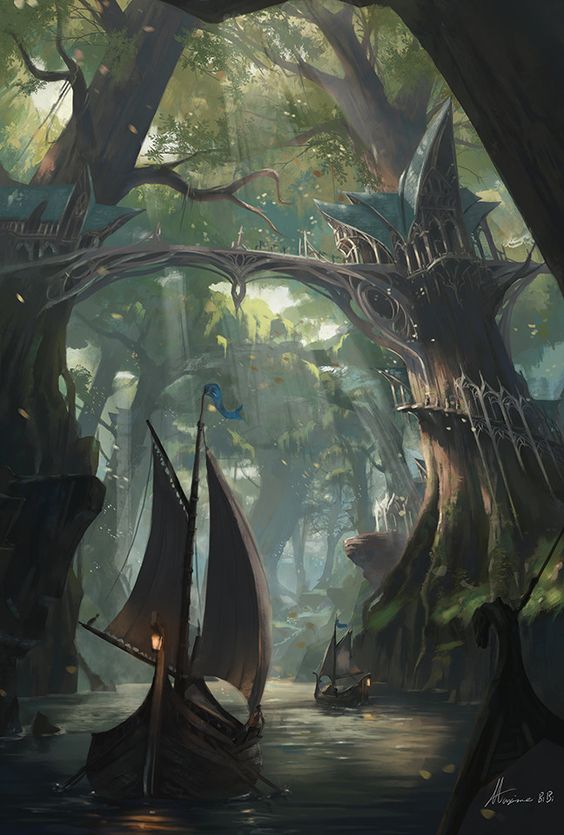 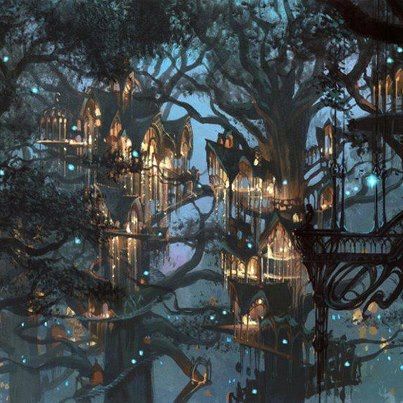 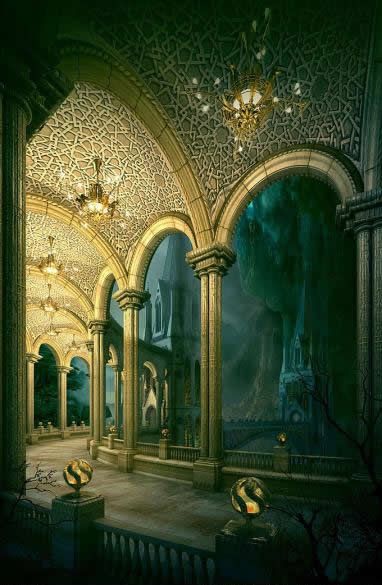 by: tzantow
See All Pages